The history of dry cleaning 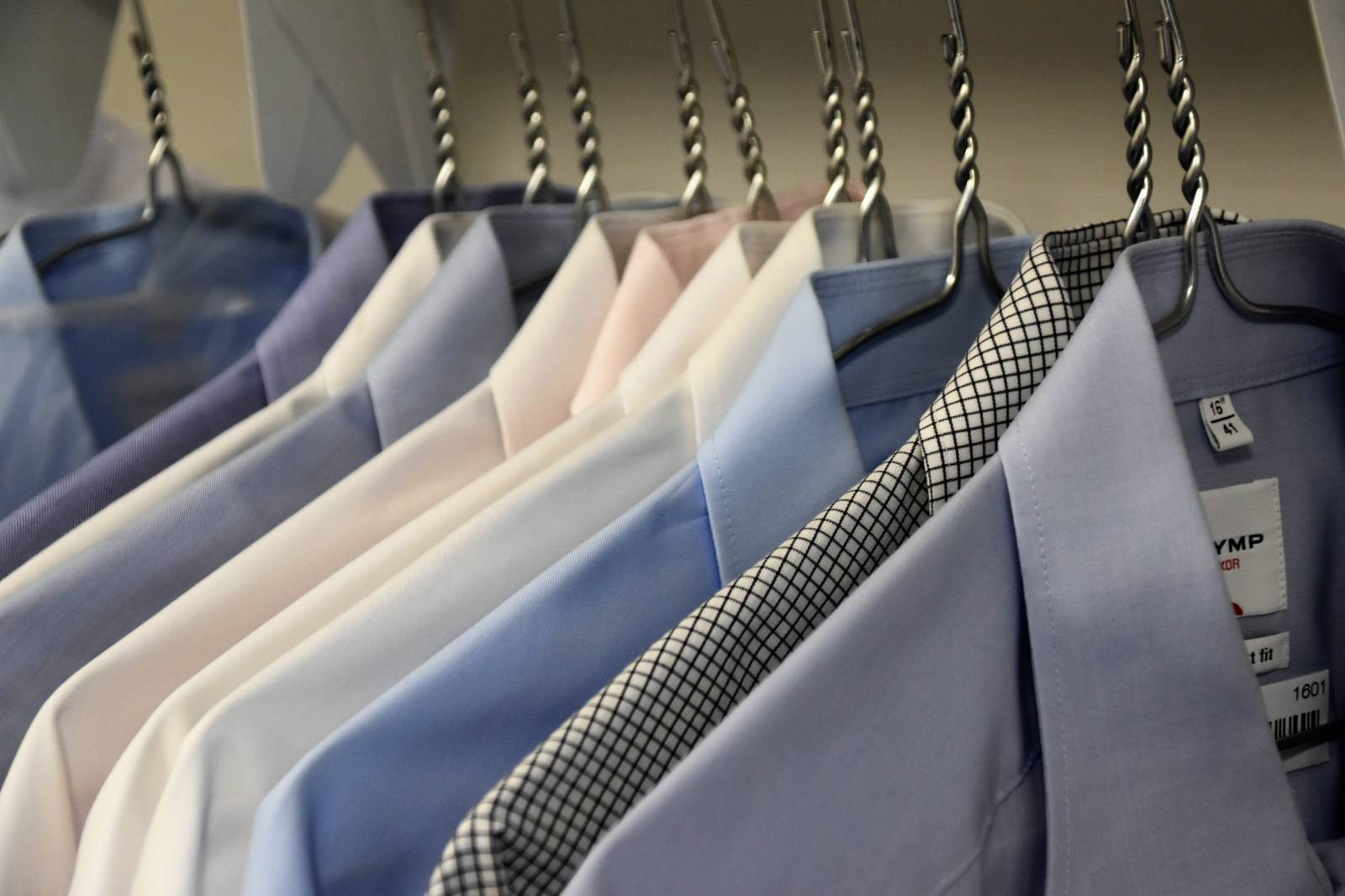 The rise of dry cleaning in the 20th century
In the middle of the 19th century, the first mechanical washing machines appeared. The first patent for a washing machine was filed by the American Nathaniel Briggs on March 31, 1797, but it was in 1920 that the first electric washing machine was presented in France at the Paris Fair. Washing machines continued to be modernized for many years to see the appearance in 1950 of the first machines with integrated spin-drying. Those that would give birth to modern dry cleaning, as we know it today.
The first mechanical washing machines appeared in 1830 in England. It was in 1920 that the first electric washing machine was presented in France at the Paris Fair. In 1930, John Chamberlain of Bendix Aviation Corporation invented a machine that washes, rinses and spins clothes in one operation.
In 1947, top loading washing machines were introduced by the forerunner of the Whirlpool Corporation.
During the 1950s, a heating element and an automatic spin cycle were added. In 1951, the first automatic washing machines were made in Europe.
In 1963, the automatic washing / rinsing / spinning program appeared.
In 1977, the washer-dryer arrived in France.
Very quickly, pressing became essential in current expenses. Very complex and bulky installations are in fact necessary to allow the processing of certain fibers. Thus, there are several categories of pressing.
Traditional Pressing:
First of all, we have “traditional” dry cleaners which still represent a large part of dry cleaners in France. Laundry is an establishment where you bring your clothes to be steam ironed. These establishments also offer many other services such as laundry, dry cleaning or dry cleaning services, for example. A dry cleaner is responsible for bringing the items entrusted to him back into shape. These pressings provide rapid and economical cleaning which makes it possible to treat a large number of clothes in a somewhat "industrial" manner.
The "high-end" pressing:
These are in particular the dry cleaners of the La Teinturerie Group. The cleaning technique differs a little from "traditional" methods in the sense that the clothes are completely detached by hand beforehand, and if necessary, after cleaning, they return to the stain removal table and then return to cleaning, up to that all the stains are gone!
Please feel free to check out our other blog posts for more information.